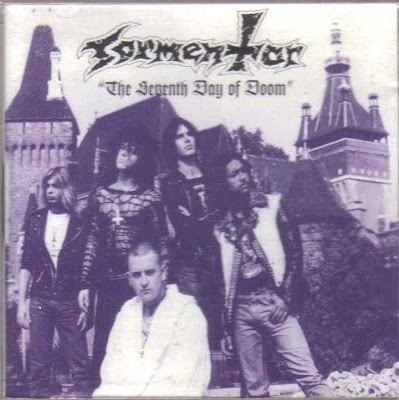 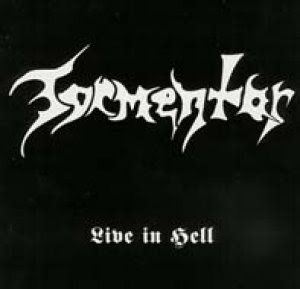 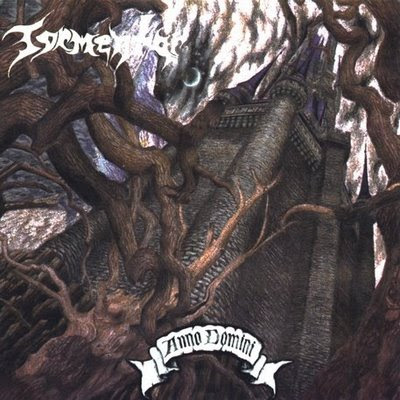 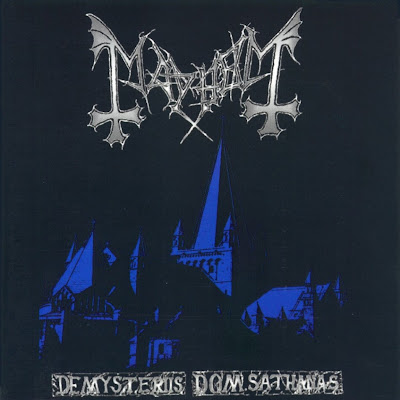 As for the metal scene of Eastern Europe it seems to be an interesting thing, a kind of mysterious. While in Germany, England, The Netherlands etc. the metal scene started at the late '70s/early '80s Hungary latched on to the metal scene only in the mid '80s. The reasons of this situation is very simply: politics, communism - do I have to say more? But from that point a really great underground scene came into being with a lot of bands, fanzines etc. Unfortunately it didn't succeed in making a name for the Hungarian bands, but there is a name that comes to everybody's minds thinking about the Hungarian scene: Tormentor. Yes, they were one of the pioneers of the black metal movement and became an influential, cult act later on. While the Hungarian bands became forgotten for Tormentor and especially for Attila himself succeeded in making a name for himself. He sang on Mayhem's debut "De mysteriis dom satanas", but he also took/takes part in bands/projects, such as Aborym, Korog, Sunn O))))), Keep Of Kalessin etc. My friend Viktor Tauszik (singer of Nadir) did an awesome interview about this band. Attila Csihar, the former singer of this legendary bands speaks to you...