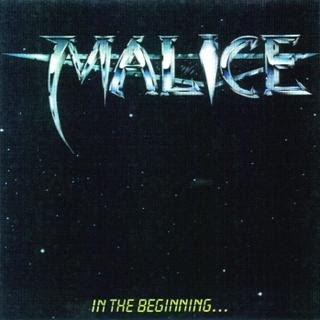 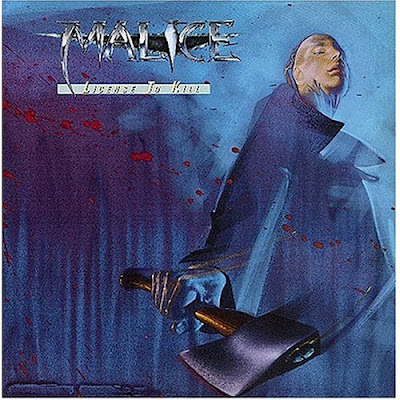 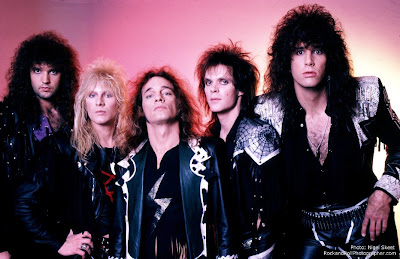 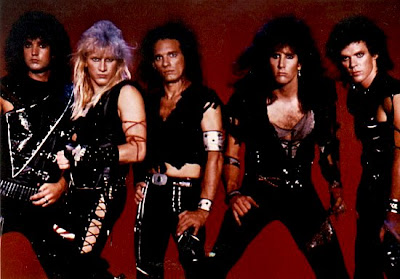 Again a dream of mine came true with this interview. In my opinion, Malice were one of the most overlooked and underrated bands of the '80s. They managed to release two awesome albums titled "In the begining" and "License to kill", but them never failed to get the major success, that they would have deserved. Singer James E. Neal answered my questions. 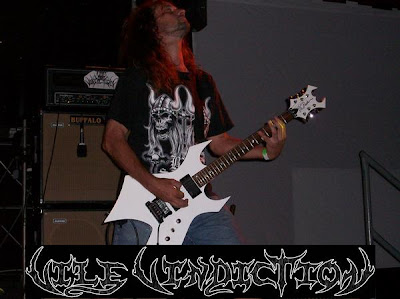 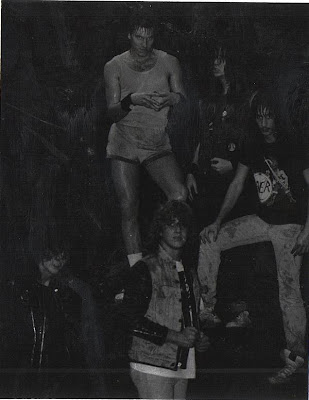 Jim Nickles was one of the original founder member of Malevolent Creation, but at one point he was involved in Hellwitch too. Nowadays he is playing in Vile Vindiction. 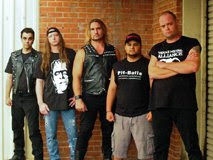 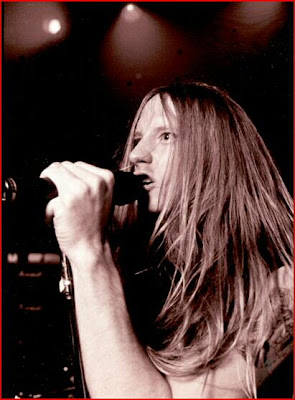 The Texas Metal scene played an important role in the '80s to help developing the metal movement in the States. Bands such as Helstar, S. A. Slayer or Watchtower popped up and tried to make a name for themselves. They also opened the doors for the next generation of Texas metal, such as Gammacide, Devastation, Hammerwitch, Rigor Mortis or Militia. In this interview Bruce Corbitt (ex-Rigor Mortis) speaks about the past, present and future...