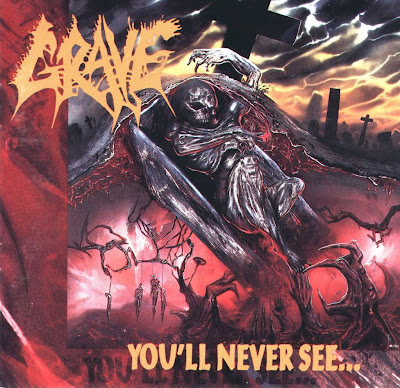 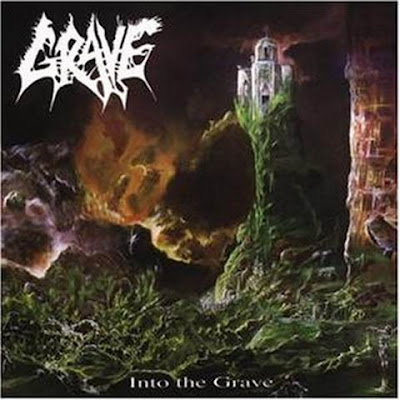 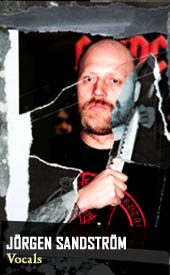 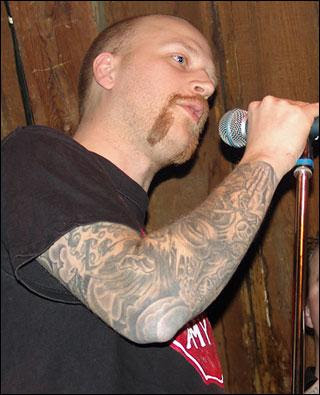 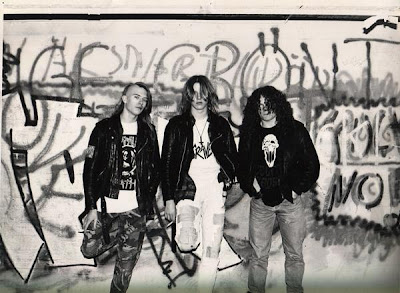 I think, I don't need to write any introductions. One of my favourite death metal groups. 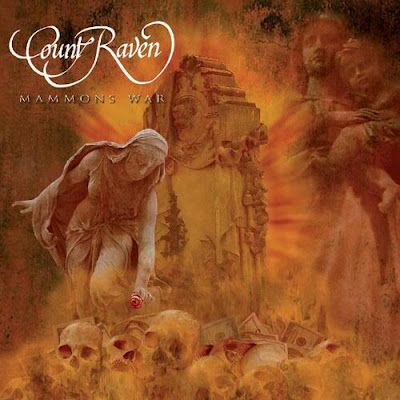 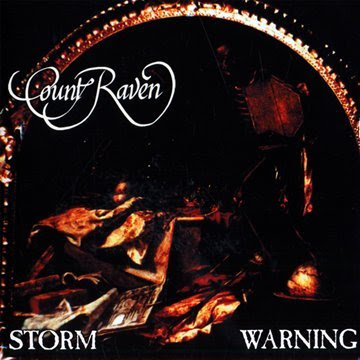 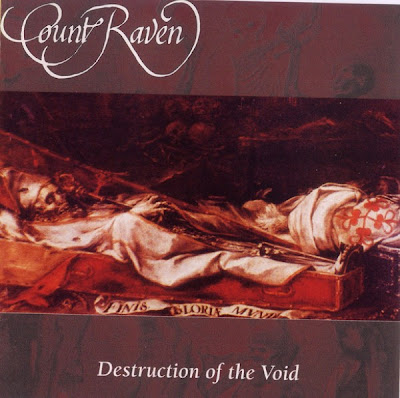 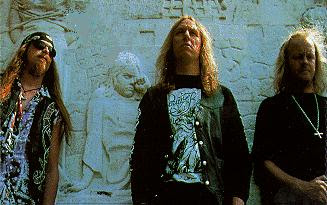 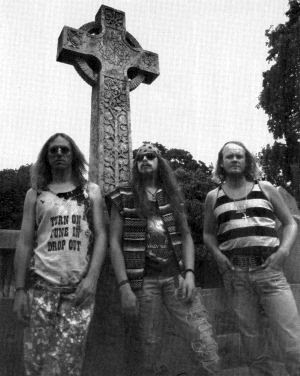 Last year these Swedish doomsters caused me the biggest surprise with their comeback Mammons War. An ultimate doom masterpiece on the level of the excellent Storm Warning and Destruction Void records. This interview was done with mainman vocalist/singer Dan Fondelius by my friend Viktor Tauszik, the singer of the Hungarian band Nadir.