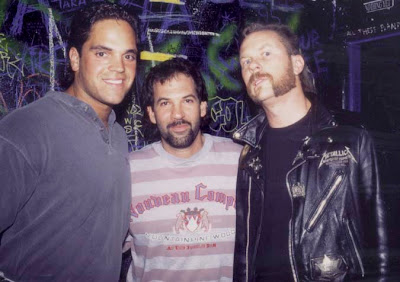 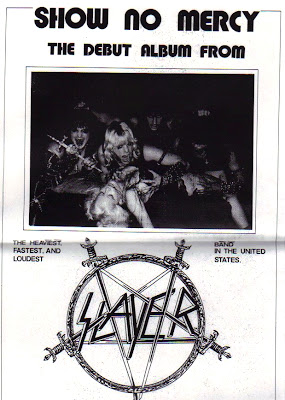 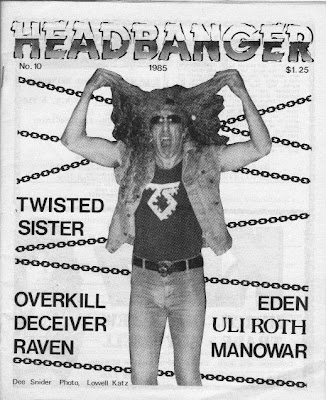 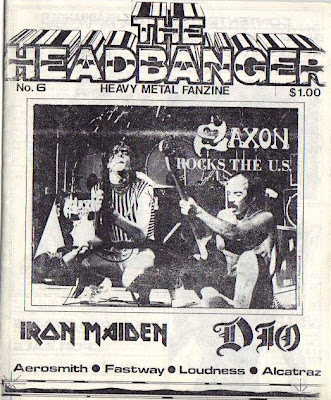 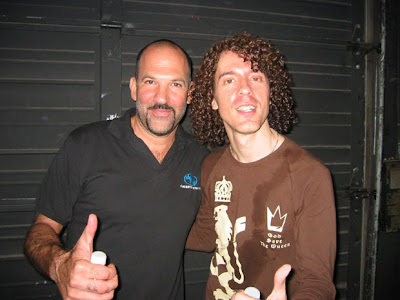 To say the truth, I started relatively late interesting in the fanzines, I discovered them only around '97 or so, but since then I started collecting as much as I can. With the help of the internet, I discovered a lot of fanzines and editors from the '80s and I was lucky enough getting in touch some of them with. Legendary L. A. based fanzine editor's Bob Nalbandian tells us the story about those times. Let you read some metal history with the help of Mr. Nalbandian! 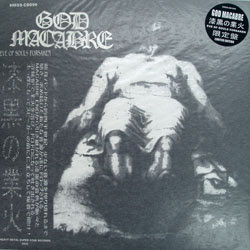 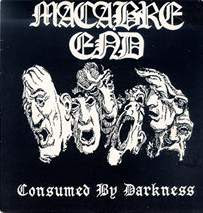 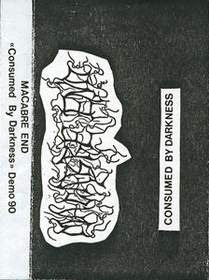 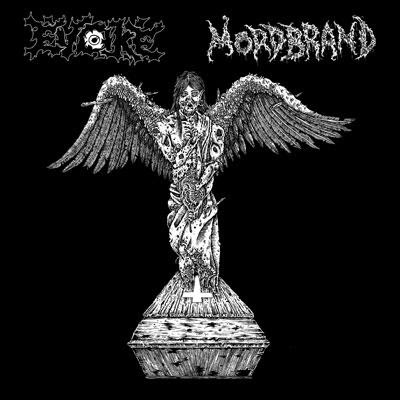 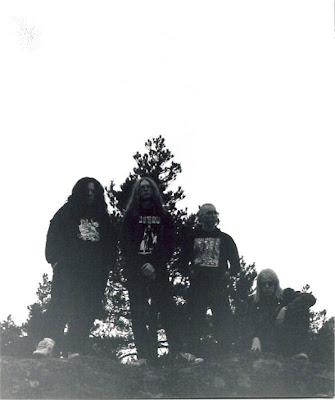 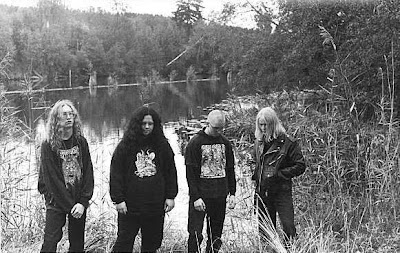