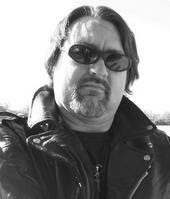 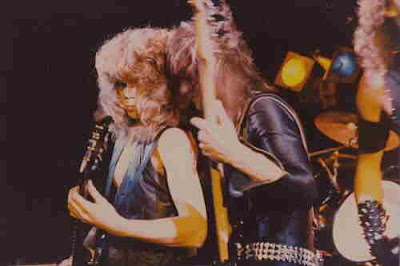 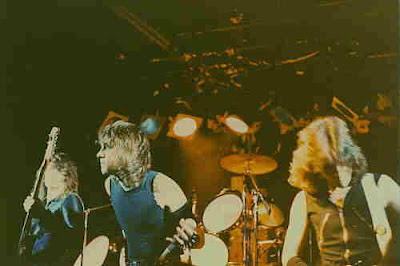 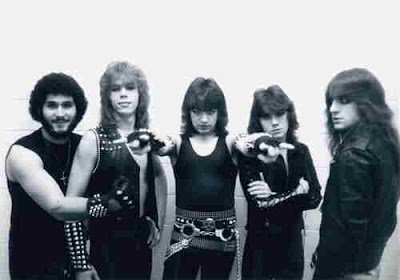 Trouble, Zoetrope, Slauter Xstroyes, Witchslayer, White Cross. All of them came from Chicago at the late '70s/early '80s and put the city on the map of the US metal scene. I think, these bands -and the scene as a whole- weren't as big as the Bay Area or the Los Angeles ones, but it succeeded in making a name for themselves and were the faves of the tapetraders back in the day. War Cry came also from Chicago and became one of the best underground outfits. Singer Rich Rozek told the story...