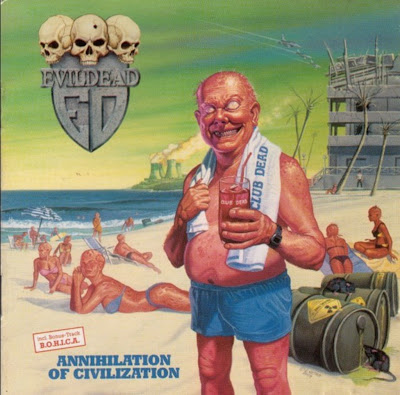 Undoubtely Evil Dead released in the form of "Annihilation of Civilization" a thrash classic. Unfortunately the record came out a little too late, since in 1989 thrash metal started going out of the fashion. In this interview Bob Rangel, who wrote some lyrics for the album, speaks about the band and about the record.