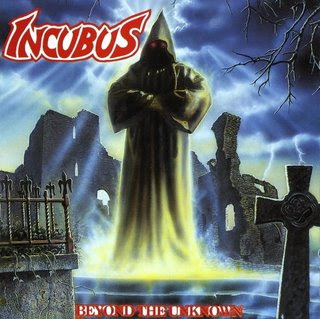 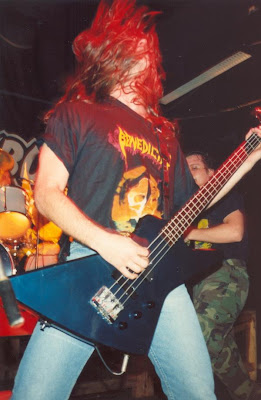 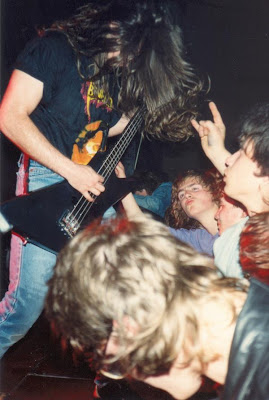 I think so, Mark Lavenia isn't the most famous person (I hope I don't hurt you bro!), but he made a name for hismself being the members in bands, such as Abhorrent Existence, Incubus and Equinox. Since he vanished from sight for a while, it was natural for me to discover him and making the interview with him. Thanks to myspace, succeeded!