Carl Canedy speaks about two metal classics: Feel the fire (Over Kill) and Beyond the gates (Possessed) 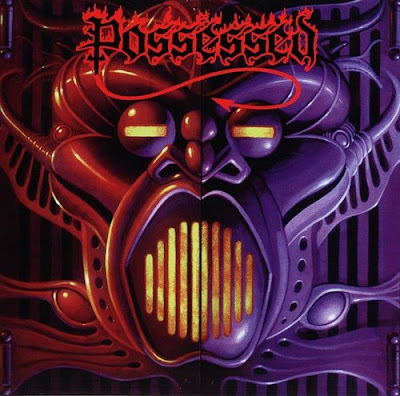 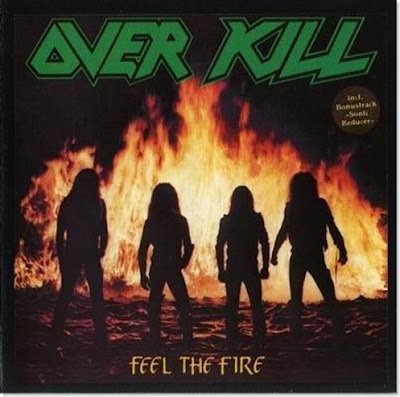 Over Kill's "Feel the Fire" and Possessed's "Beyond the Gates" are definitely classic metal masterpieces. The producer of both records was The Rods drummer Mr. Carl Canedy. He speaks about his experiences and the recording sessions considering these albums.