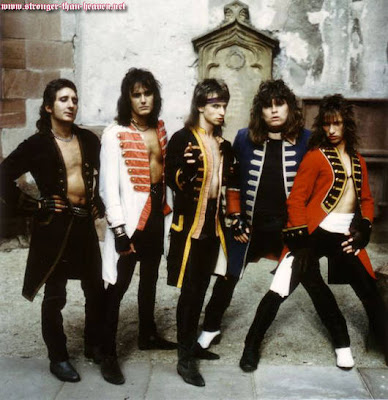 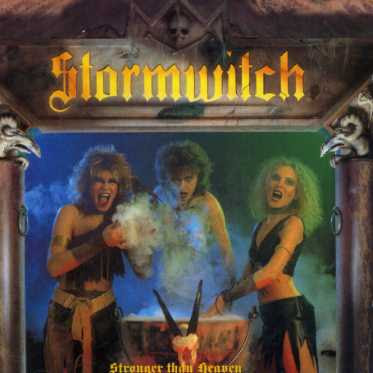 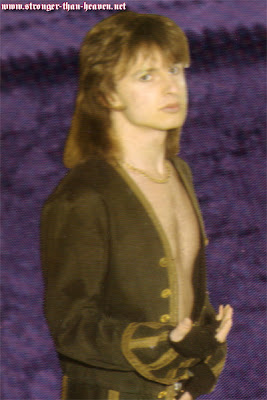 A little chat about the 25th anniversary of the third album Stronger Than Heaven, of the legendary German heavy/speed act Stormwitch. The answers were given by singer Andy Aldrian.