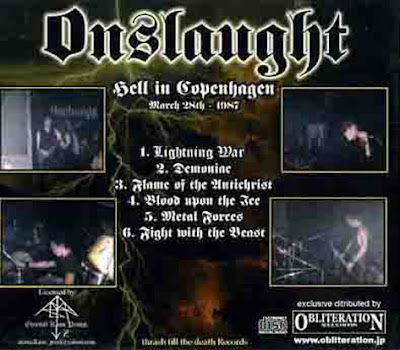 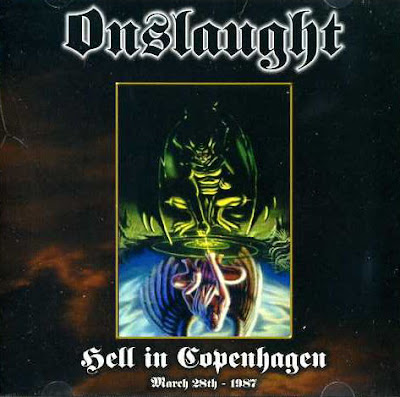 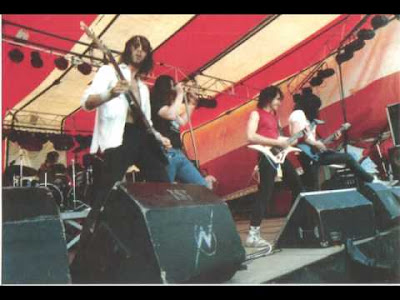 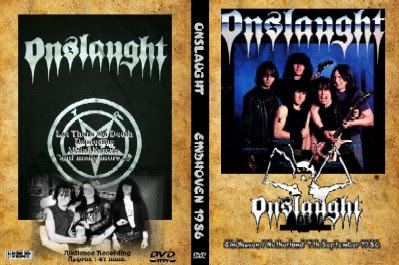 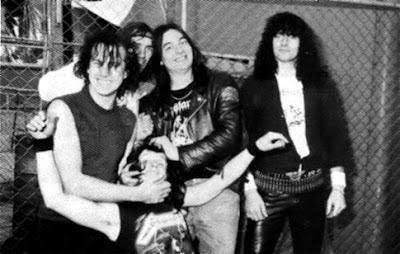 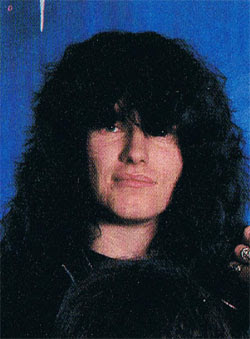 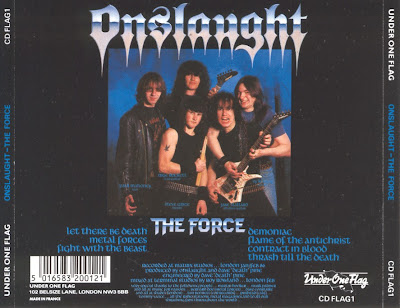 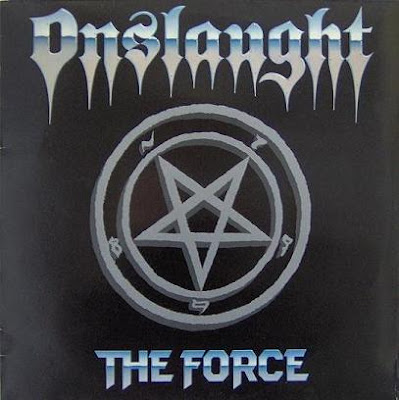 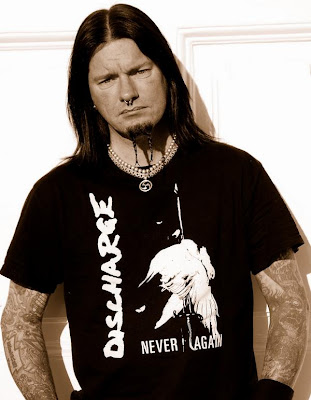 1986 was the best year for metal, a lot of classic, influential masterpieces were released this year, such as Eternal Devastation (Destruction), Pleasure To Kill (Kreator), Reign In Blood (Slayer), Darkness Descends (Dark Angel), Doomsday For The Deceiver (Flotsam & Jetsam) to name a few. Although the British bands didn't belong to the top of thrash metal, Onslaught were a very good act, their masterpiece The Force came out in 1986 too. The record celebrates its 25th jubilee, so I got in touch with guitarist Nige Rockett to speak about this classic record.