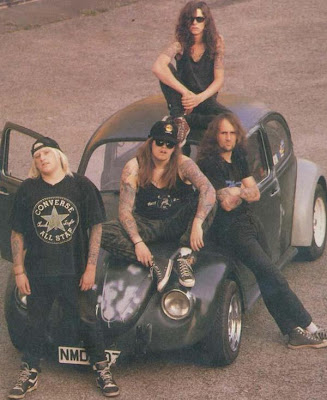 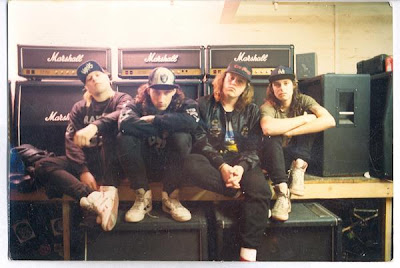 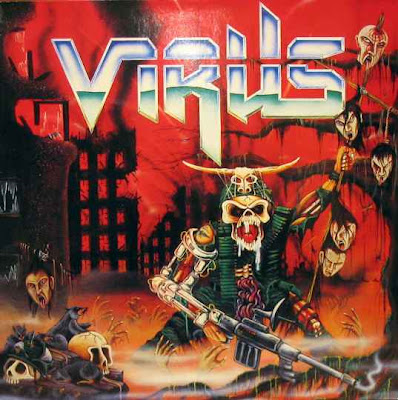 The interview was done some years ago. This is/was my tribute to the legendary British thrash band, that reunited for two years ago.