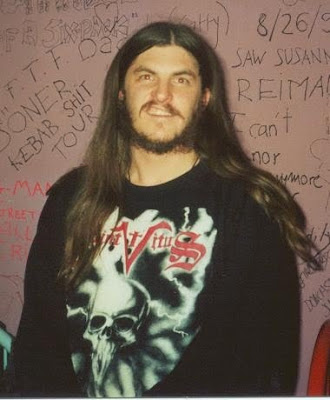 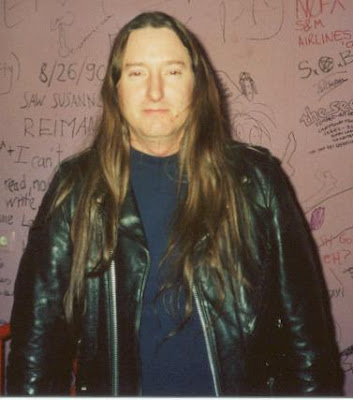 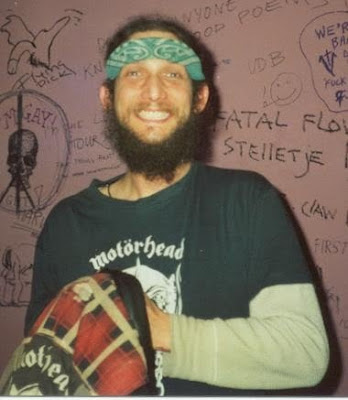 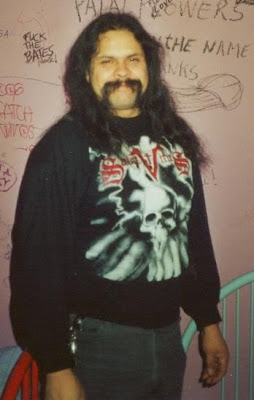 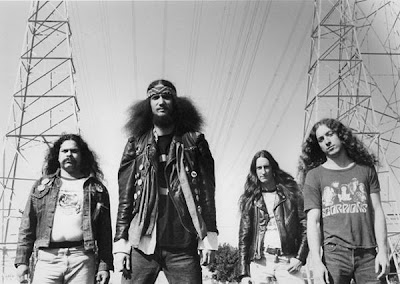 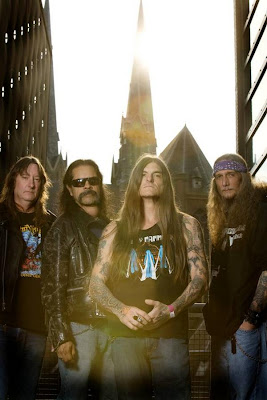 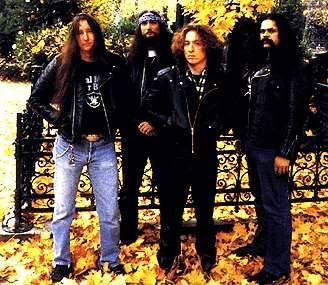 To this interview I don't need to write any introduction, the name speaks for itself. Thanks a lot for the interview to my friend Viktor.

The story Dave makes as to firing Armando is not accurate.

Dave made this decision on his own. The other band members did not think Dave's actions was correct or ethical, but as he is the "frontman".
They didn't want to be replaced either and went along with his decision after wards. I suppose it would have taken a little more guts to back my brother up...but so be it. In any case, Dave decided in a drunken rage to fire my brother for fear of losing some of his glory in the face of some the other bands present in 2010 European line up.

My brother wasn't compensated for this last tour.
Dave talks a lot about good/bad drumming, but if you're asked not to play during prep for touring WHILE the lead singer guitarist decided it's okay for him to do so with outsider musicians, well, you have to ask yourself if that might not have had a bit of an influence on a musicians, particularly a drummers timing.

Armando was a damn good drummer for most of his life. you cannot compare one to anther at different periods of their lives. Dave is walking a thin line of half truths with his statements.
Dave's firing of Armando broke my brother's heart. See how that helps your health along.

Who am I? I'm his blood sister. So I DO know what the truth is.

I also think it is in poor taste to speak negatively about someone who is no longer here to defend themselves....