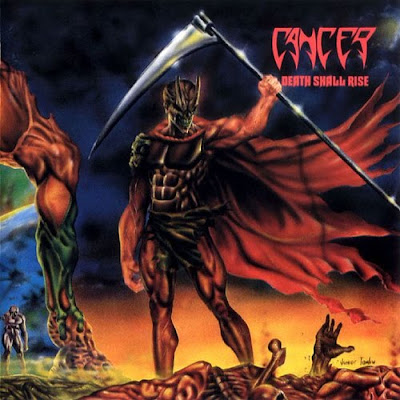 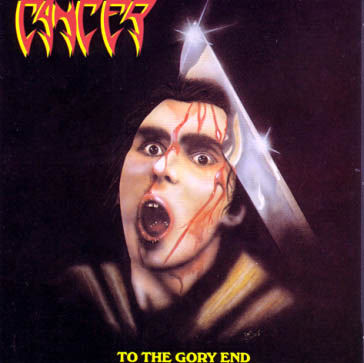 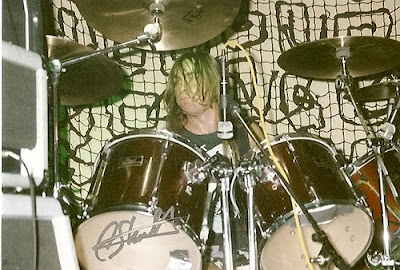 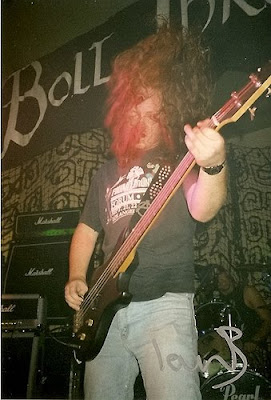 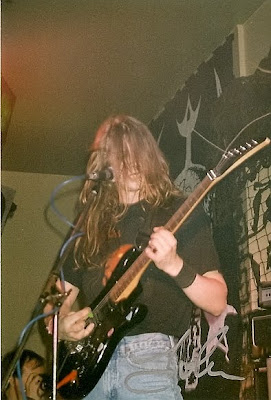 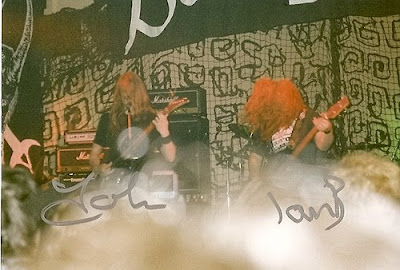 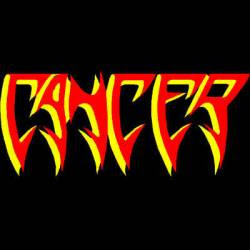 On the peak of the death metal movement -late '80s/early '90s- appeared a group from England called Cancer. Their first two records To The Gory End and Death Shall Rise belong to the classics of the genre, but with their third record Sins Of The Mankind they turned into a more complex, thrashier direction. Unfortunately they left the death metal behind them and the last record Black Faith became the swansong of the group. Guitarist/vocalist John Walker tells the story.

I don’t think there are any plans at the moment to re-release “To the Gory End” or “Death Shall Rise”. I’ve had some interest from record companies so maybe in the future those plans could change.
How would you sum up Cancer’s career? The best and the worst memories? Would you something change on it?
Cancer’s career I think is best summed up as a Death Metal band that progressed beyond its original sentiment and intention. Rather than sticking with the same formula, Cancer were brave enough to diversify and take risks. The best memories? Recording the CD’s and playing interesting places like Mexico, Portugal and Spain. The worst memories, too many to mention, but probably for me the last Cancer gig.
John, thanks a lot for the chat, anything to add what I forgot to cover?

Ok. Thanks for the interview, I hope the information has been of some use to you. Don’t forget to check out Liquid Graveyard’s myspace site for future information regarding my musical activities. Hasta luego.
Bejegyezte: Leslie David dátum: 3:39