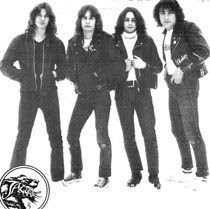 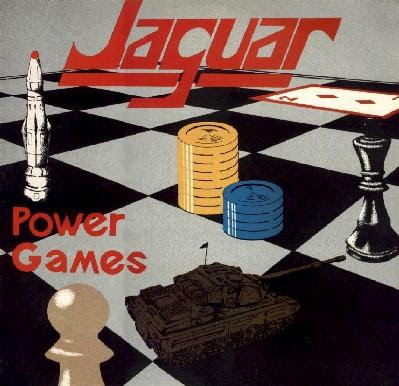 Those were the days! Definitely Britain played an important role in the heavy metal movement at the mid/late '70s and the bands that popped up back then had a great influence on the present bands. I think of important bands, such as Diamond Head, Blitzkrieg, Iron Maiden, Judas Priest, Motörhead, Def Leppard, or Saxon who had succeed in making a name for them selves and achieving commercial successes. There were a lot of bands, that didn't became as great as the aforementioned bands, but left their mark on the scene and were known on underground level, such as Sweet Savage, Grim Reaper, Witchfinder General or Jaguar. In this feature guitarist Gary Pepperd tells the story. It still isn't finished, there will come more details soon...