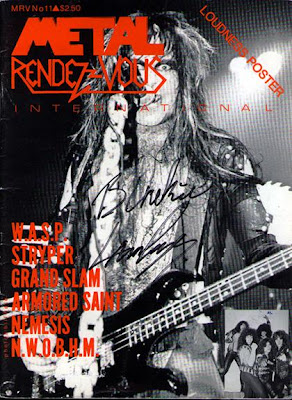 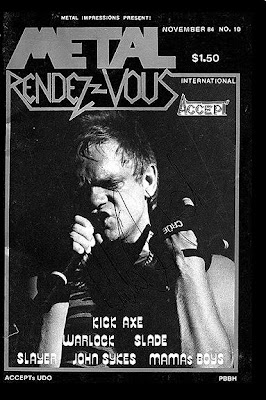 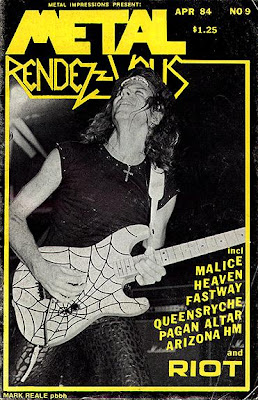 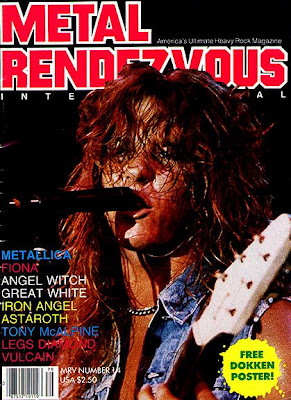 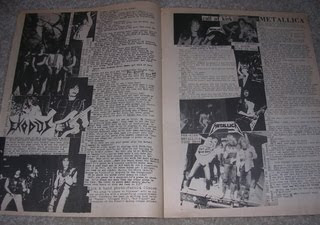 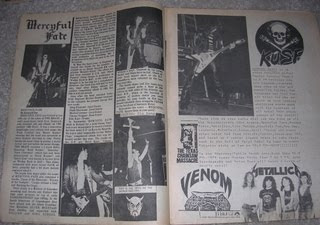 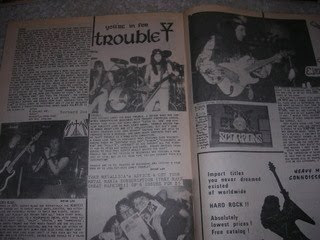 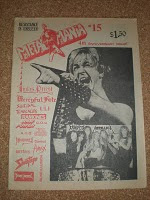 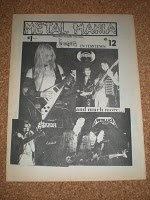 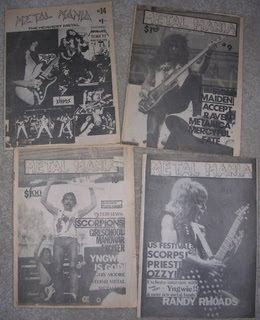 Bill, thanks a lot for the interview, any closing words for my readers?
And thank you for the time and cheers for help keeping the Metal flame burning!!! If You dig this type of music, go out and support it, Buy the cds, go to the gigs, find new bands the rule and help push them… Metal is a true fan driven music!!! It's up to all of us to help keep metal in the forefront.
Cheers and Aloha =)
Bejegyezte: Leslie David dátum: 2:54